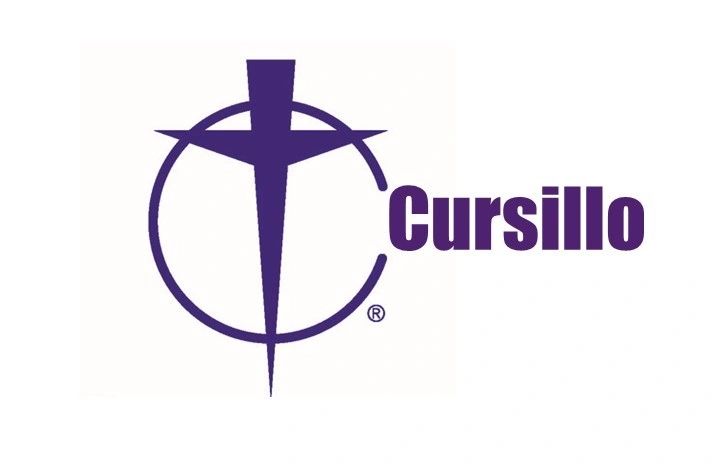 As you are aware, the Spring and Fall 2020 Weekends have been cancelled due to the Covid 19 virus and directions from our Bishop.

Both Cathy and Mark have agree to be the rector/rectora for the next  weekend. The dates will be determined once  we get the go ahead from the Diocese.

Please continue to pray for your prayer partners, our movement and healing for the whole world.

Get eMail Notifications and Reminders

We send out notifications and reminders about meetings, activities or the prayer line.  If you're not getting this valuable information, let us know and we will add you to the list.

Stay Connected All the time

Welcome to the Diocese of Rockford Cursillo Movement

Cursillos in Christianity is a Movement which, by its own Method, attempts from within the Church, to give life to the essential Christian truths in the singularity, originality and creativity of the person. In discovering their potential and accepting their limitations, they will direct their freedom with their conviction, reinforce their will with decisiveness and direct their friendship with the virtue of constancy in their day-to-day life, personally and with others.

Cursillos in Christianity (Spanish: for “Short courses in Christianity”) is an apostolic movement of the Roman Catholic Church. It was founded in Majorca, Spain, by a group of laymen in 1944, while they were refining a technique to train pilgrimage Christian leaders.

Everything that we are called to be in Cursillo is based on friendship with the strategy of Make a Friend, Be a Friend, and Bring your Friend to Christ. DeColores!

“One important thing about your movement: you have not engaged in proselytism,” in shouting matches or forcing fliers into people’s hands, but instead offer friendship, kindness and a Christian witness, he said. “This is a virtue. The Church does not grow through proselytism, but through witness as Pope Benedict told us.”

“When you realize that God has been so good, so tender, so merciful – this has to come out, this has to be shared with others”, Pope Francis said.